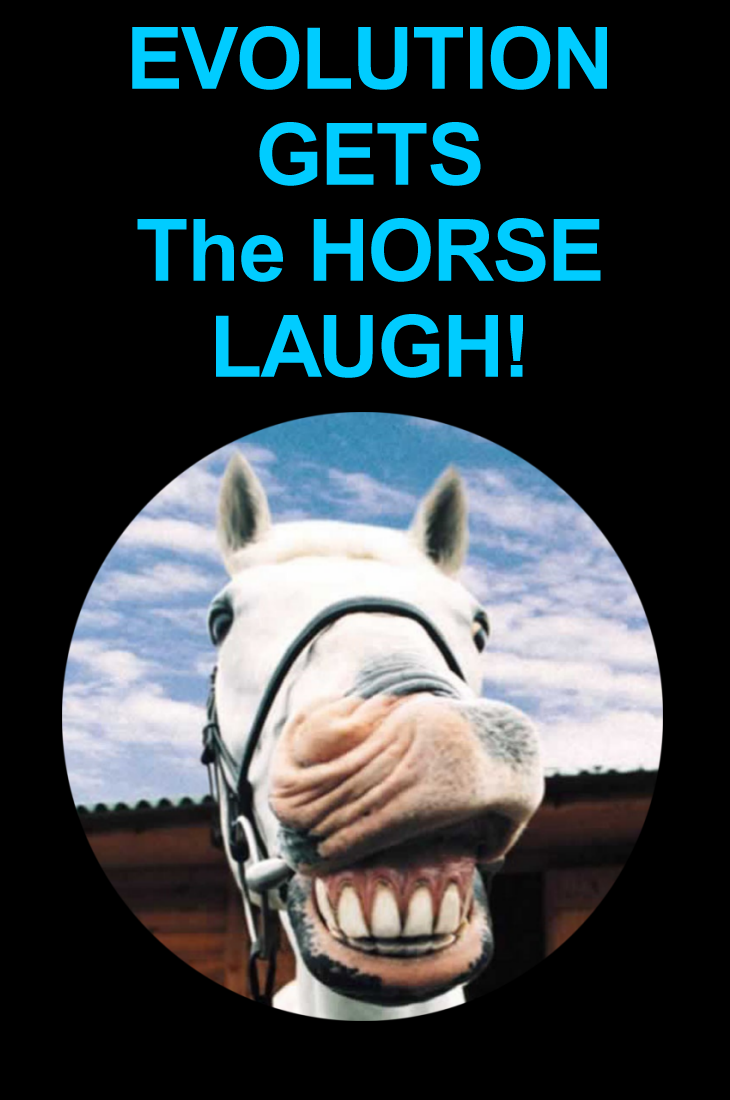 Did giant draft horses and sleek Thoroughbreds evolve from rabbit-sized ancestors? Neat diagrams in science textbooks say yes. But research the details and you find a horse of a different color! Increasingly, scientists are questioning what has been the greatest array of “evidence” ever assembled in favor of evolution. SOME YEARS ago a noted scientist rose to challenge the commonly accepted evolutionary family tree of the horse. …