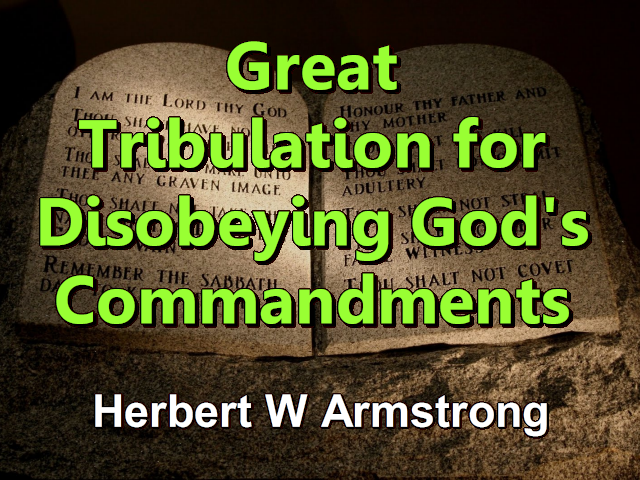 Continuing now, with vital, dynamic prophecy. What’s prophesied to happen to the United States? It is the biggest subject of prophecy and 1/3rd of your Bible is prophecy. This is the one most vital factor in the topsy-turvy world conditions of today. Yes, we’re concerned about a lot to things but the biggest thing that we ought to be concerned about is what is forming, what is happening right now that is prophesied to directly affect and to happen to the United States as I’ve been saying; you have to know where the United States is mentioned in the Bible prophesies to understand it. …