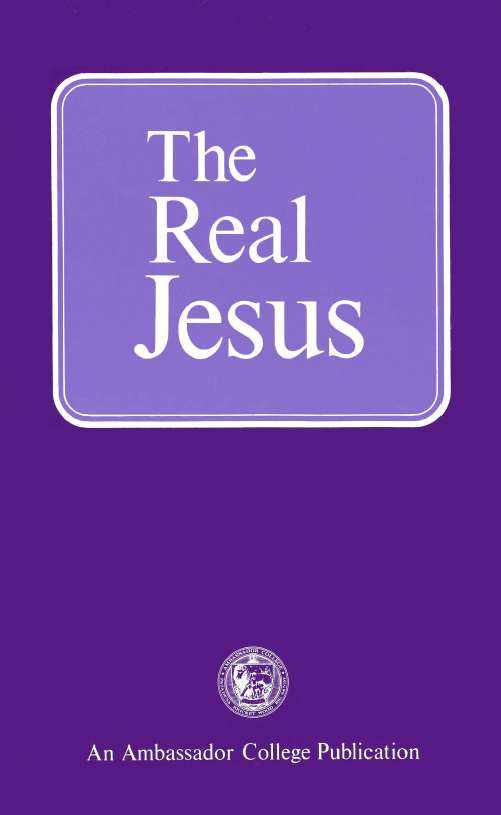 Many, today, are following after “another Jesus”: A “Jesus, whose name was crudely painted on barns and rocks in the 30’s. The same “Jesus” who was adored by the perpetrators of the Inquisition. A “Jesus, with long hair, flowing robes, halo, sick expression, thin aquiline nose, petulant lips. One who supposedly died of a “broken heart.” Read, in this booklet, of the TRUE Jesus Christ: How he paid taxes; slept in houses, at least one of which was His own; DID NOT come “head to head” with the “establishment”; and did not have long hair. Read of the TRUE CHRIST for a change — and turn from fables to the REAL JESUS. …