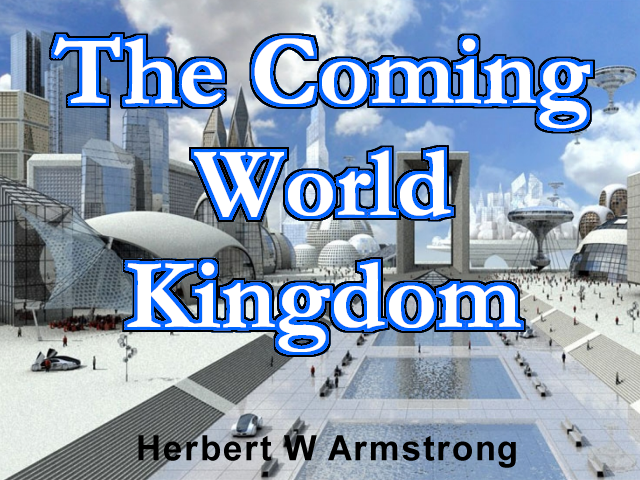 And I tell you the people in this country wouldn’t want to live in a world where a Communist was ruling the whole world and the people in Communist countries wouldn’t want to live in a world where one of our people was at the helm ruling it. In the hands of man, it’s impossible, but with God, nothing is impossible. Brethren the greatest mistake that the Churches have made, the most universal mistake in understanding, which leads to universal sin. Is the idea that everybody is lost unless he gets saved… …