Is There a Place of Safety? – Worldwide Church of God – Special Topics

Is There a Place of Safety? – Worldwide Church of God – Special Topics 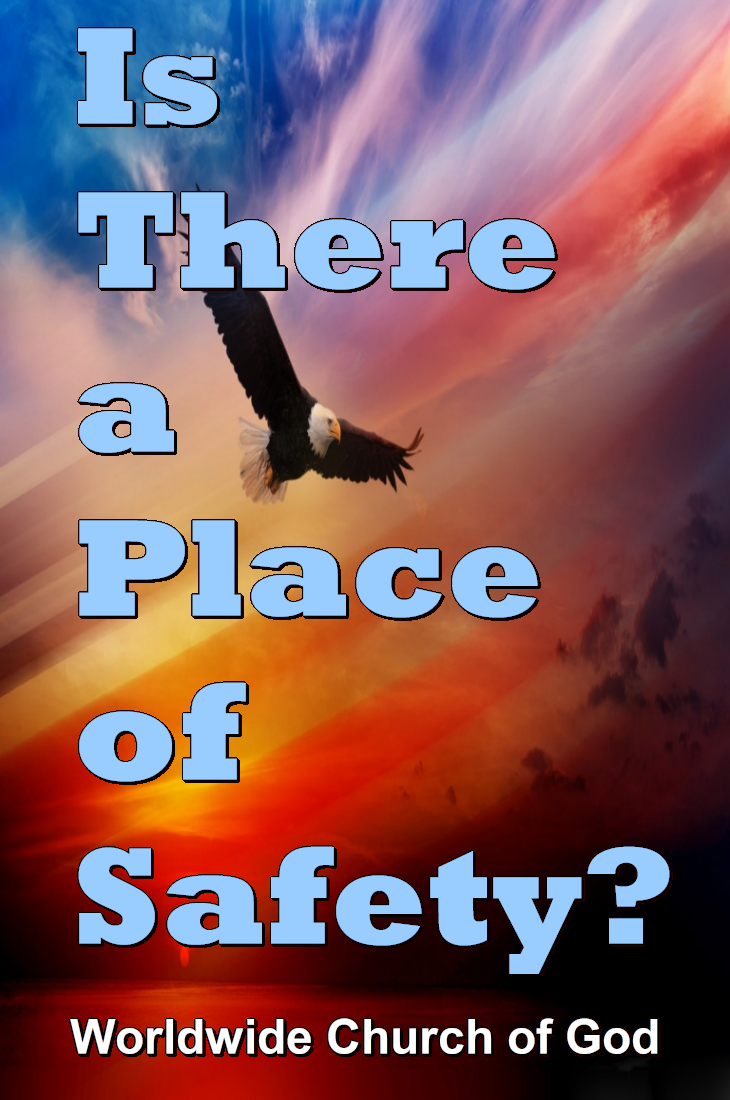 Is the Church going to flee to a place of safety from the coming Great Tribulation? Or will God just protect us wherever we are? What does the Bible say? This world is about to be plunged into a holocaust more terrible than the eyes of man have ever seen! This horrible period, the time when Satan’s wrath reaches its peak just before the end of this age, was described by Jesus Christ in Matthew 24:21-22: “For then shall be great tribulation, such as was not since the beginning of the world to this time, no, nor ever shall be. And except those days should be shortened, there should no flesh be saved: but for the elect’s sake those days shall be shortened.” …