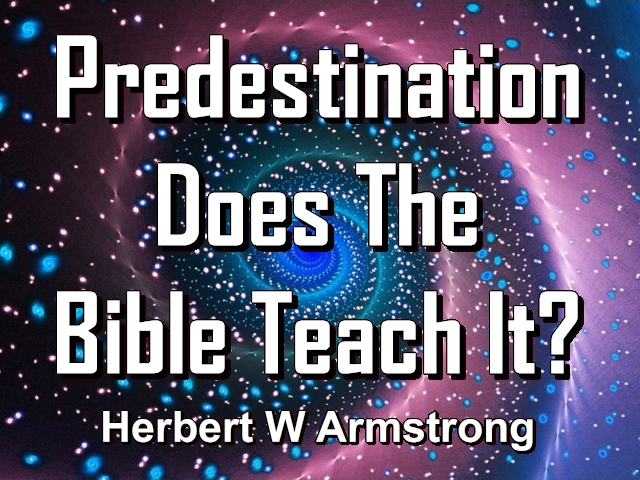 Do you know that actually millions who say that they believe in Christ, who have as they claim and as they believe, received Christ or made their decision for Christ have no salvation at all? Because very few even know what is actually meant by that word, ‘salvation.’ Millions have been deceived and they don’t know it; they’re honest, sincere people… …