Is This the ONLY Day of Salvation? – C Paul Meredith – Special Topics

Is This the ONLY Day of Salvation? – C Paul Meredith – Special Topics 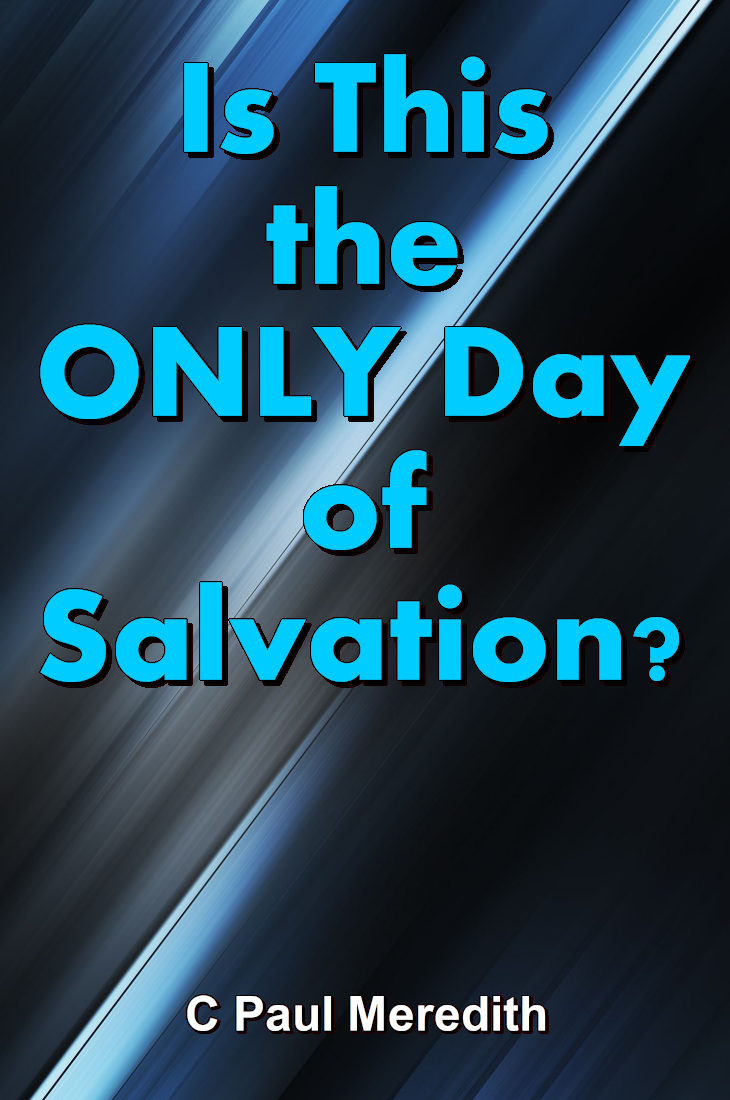 Is there a “great controversy” between God and Satan – God doing His best to get everybody saved – Satan trying to keep them lost — with time now fast running out on God? WHAT ABOUT the millions of people living NOW in communist Russia and China where Christianity is suppressed? …