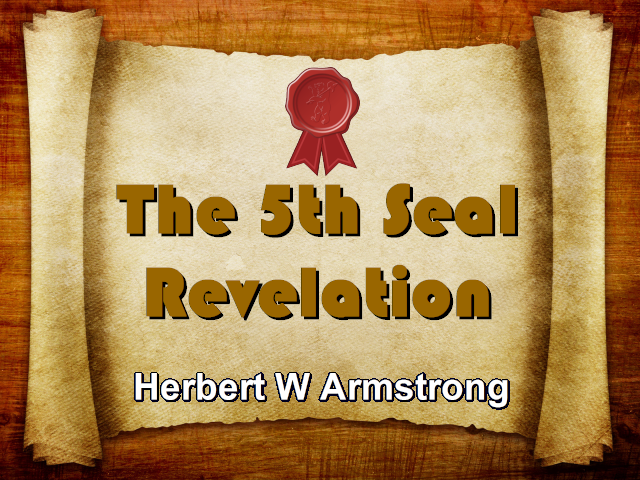 What is going to happen next, where are we now in the fulfillment of Biblical prophecy, what is going to lead down to the world tomorrow, the second coming of Christ, what about Armageddon, when does that come, is Russia going to attack, is Russia going to plunge us into World War III and if so when and where will she attack? It’s all in the Bible. The war that Russia is going to plunge the world into is prophesied, but where will she strike, when is it going to happen, what will happen first? What about this rapture theory? What about the second coming of Christ? …