The Most Asked Question “WHAT IS A REAL CHRISTIAN?” – Worldwide Church of God – Special Topics

The Most Asked Question “WHAT IS A REAL CHRISTIAN?” – Worldwide Church of God – Special Topics 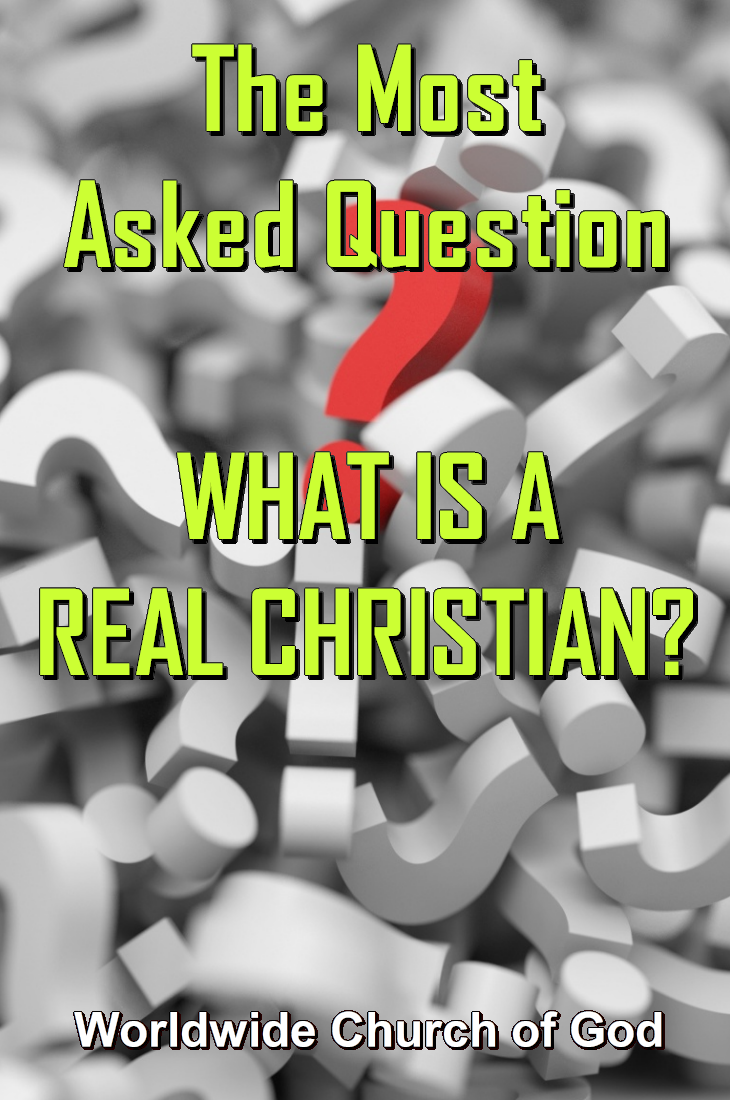 Thousands have asked us. According to Jesus, there is a simple way to identify a real Christian. Do you know what it is? WHAT is a Christian? What is true Christianity? It is time to clear away the uncertainty. Why Such Confusion? Jesus clearly explained what a real Christian is like. He left no doubt. As we consider what he said, we need to ask ourselves why the qualities he described seem to be so difficult to ‘find even in the Christian – professing nations of the world. …