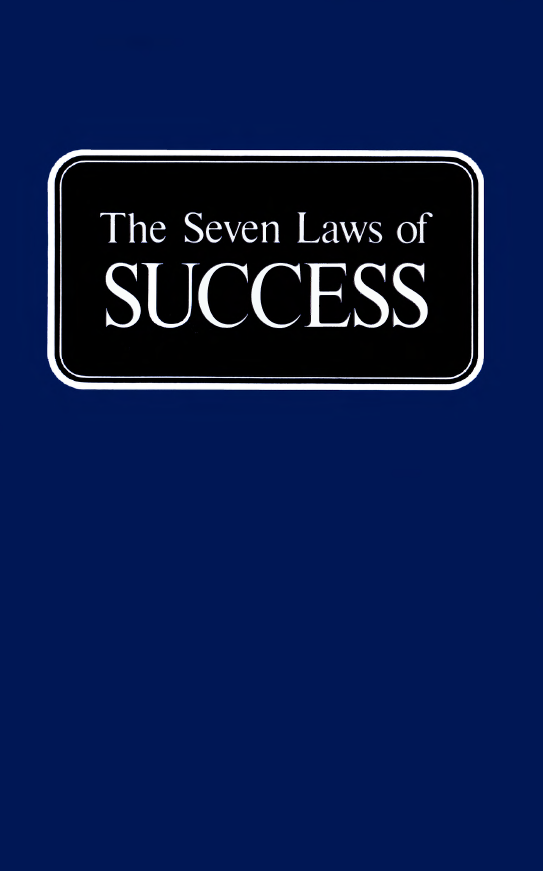 WHY are only the very few – women as well as men – successful in life? Just what is success? Here is the surprising answer to life’s most difficult problem, proving that NO HUMAN NEED EVER BECOME A FAILURE! All who have succeeded have followed these seven laws! The only WAY to success is not a copyrighted formula being sold for a price. You can’t buy it! The price is your own application to the seven existing laws. …