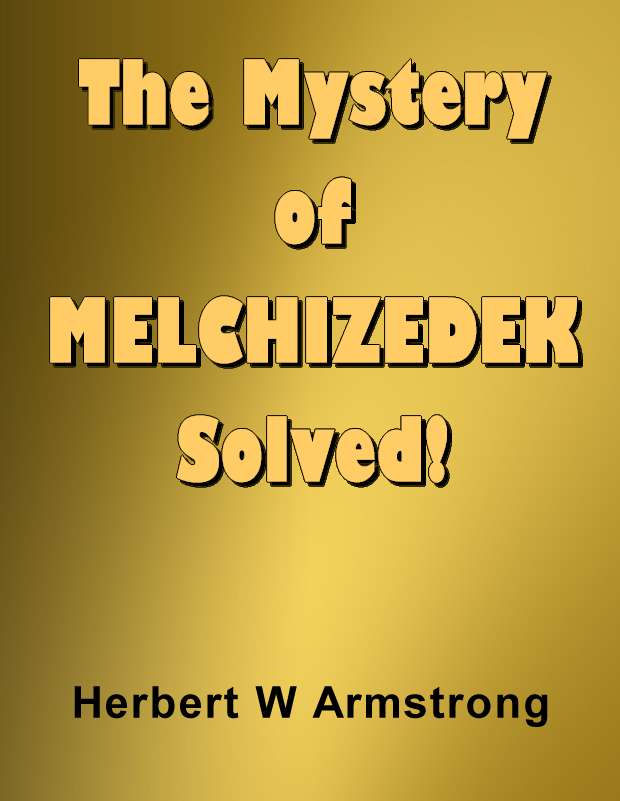 Mr. Armstrong’s series of broadcasts on Hebrews produced thousands of request for this intriguing article. FEW MYSTERIES of the Bible have attracted more interest than the mystery of the identity of Melchizedek. Who is he? You will read in Hebrews 6:19-20 that Jesus Christ, after His resurrection, is High Priest “after the order of Melchizedek.” The plainer English of the Moffatt translation words it: “… with the rank of” – that is, equal status with – “Melchizedek.” …