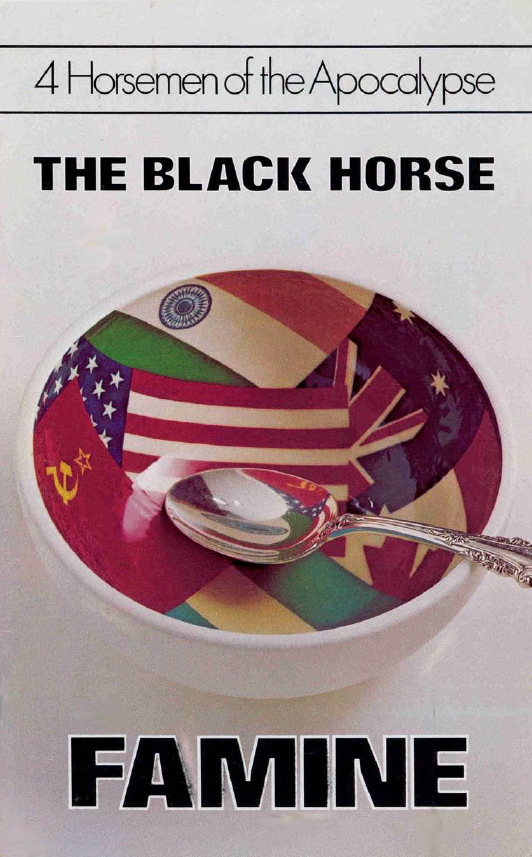 In the book of Revelation we find a disturbing vision of four fearsome horsemen (Rev. 6:1-8). Each of these horsemen is a symbol of the four major punishments to be inflicted upon a rebellious mankind — probably in the not-too-distant future! Each represents the final, end-time culmination of the major crises with which the world has been confronted for centuries — false religion, war, famine and disease epidemics. …