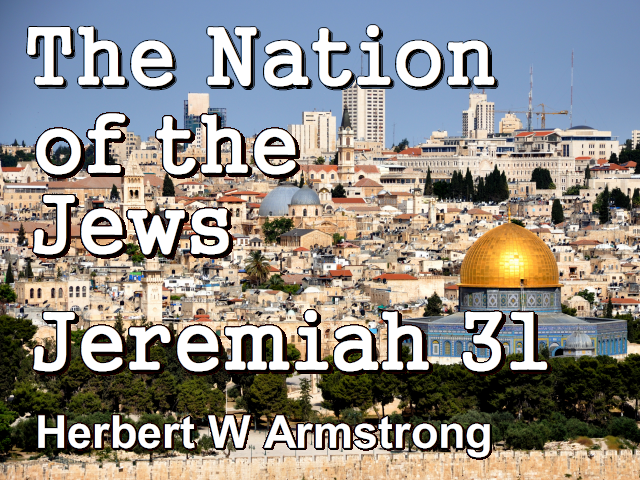 My friends did Israel ever cease from being a Nation? Now most people think that the Jewish people or Israel all there is of Israel and of course they’ve gone back to Palestine now and they have the nation they call Israel over there, but they were not a nation fifty years ago or one hundred years ago and they were not a nation even in the time of Christ. Although they may have been called that because some of the Jewish people were in Palestine at that time, but they were invaded and taken captive six hundred years before Christ by King Nebuchadnezzar of Babylon the Chaldean Empire. …