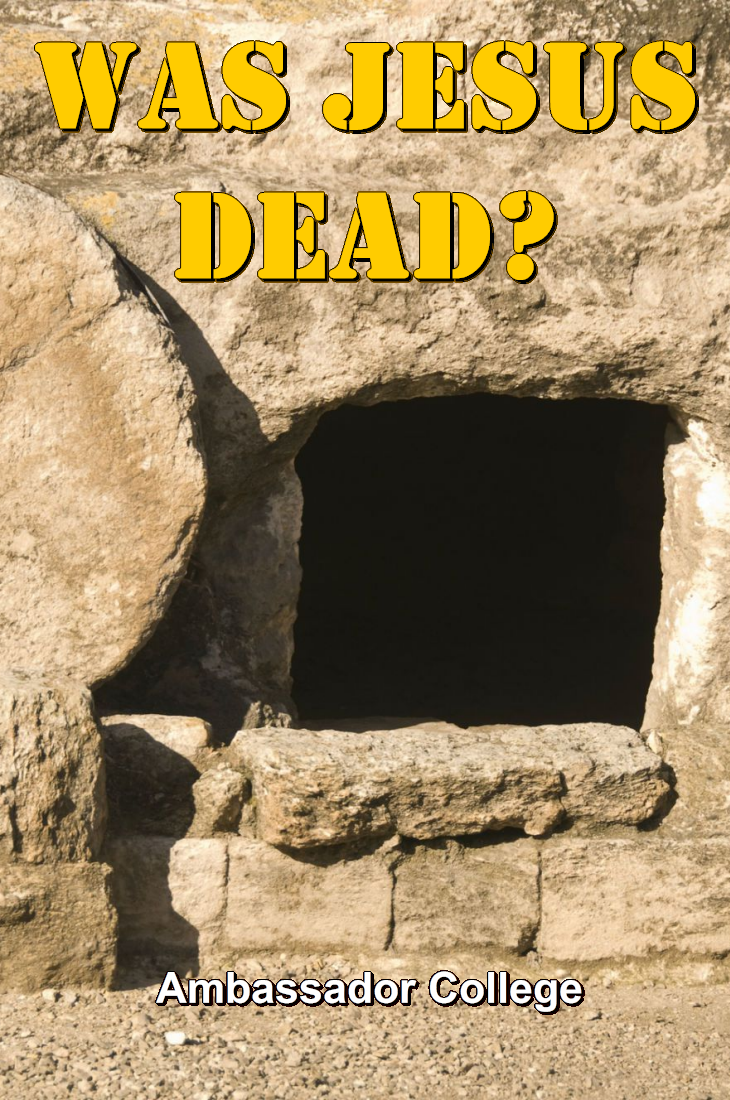 IT IS revealed that Jesus was “Emmanuel” – that is, “God with us” – GOD in the human flesh. He was both God and man. He was divine, as well as human. Can God die? Was Jesus really dead, or did only his body die? Was Jesus the Divine One alive during the three days and three nights a body was in the tomb? Here is a brief, pointed answer. This is a question that has perplexed millions. …