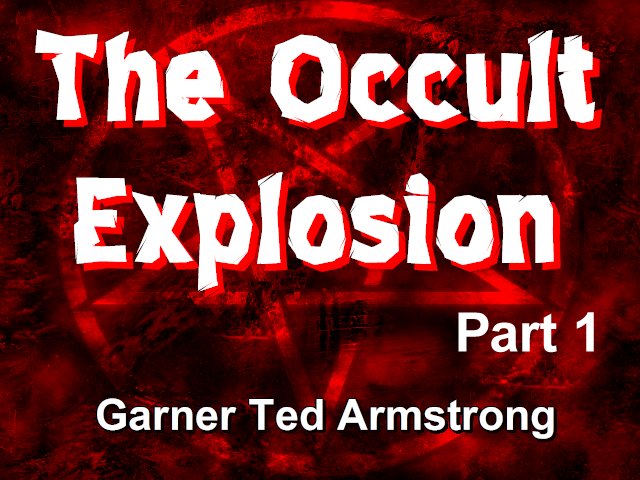 In this age of Lunar landings, Sky Lab the technology in science, billions have it seems lost their heads over demonism, satanism, witchcraft and the occult, this is the age of the dawning of Aquarius and the age of the waning of science or at least so it seems with millions upon millions of people becoming more and more involved in Astrology, Horoscopes, fortune telling cards, black magic, Ouija boards, séances and even books on magic and the occults. Is there really something to this trend or are people losing their heads over exercise in futility?… …