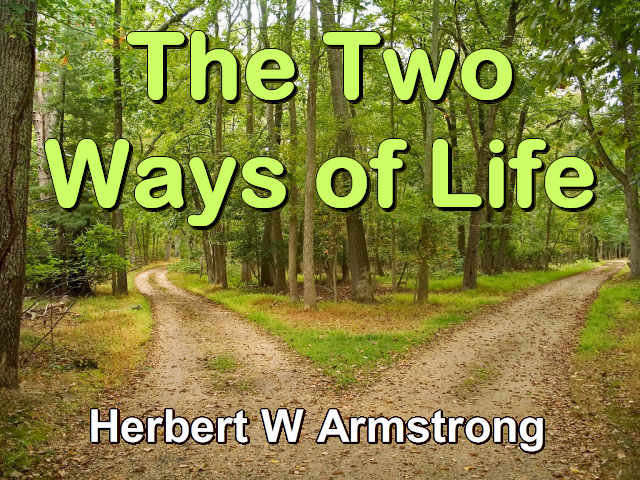 We are living in a twentieth century civilization that is plunging towards human extinction. You don’t like to think about that, but it’s about time we do begin to think about it, to think about why, to think about what has caused it, what has brought us to this place and where are we going from here and what is going to happen and how can we get out of it. The weapons of mass-destruction now for the first time in all history can absolutely annihilate human life from this planet. One hydrogen bomb is more effective than all of the bombs that were exploded in World War II on both sides the Allies and the Germans and the Japanese all of the bombs exploded. …