What You Should Know About TITHING – Herman L Hoeh – Special Topics

What You Should Know About TITHING – Herman L Hoeh – Special Topics 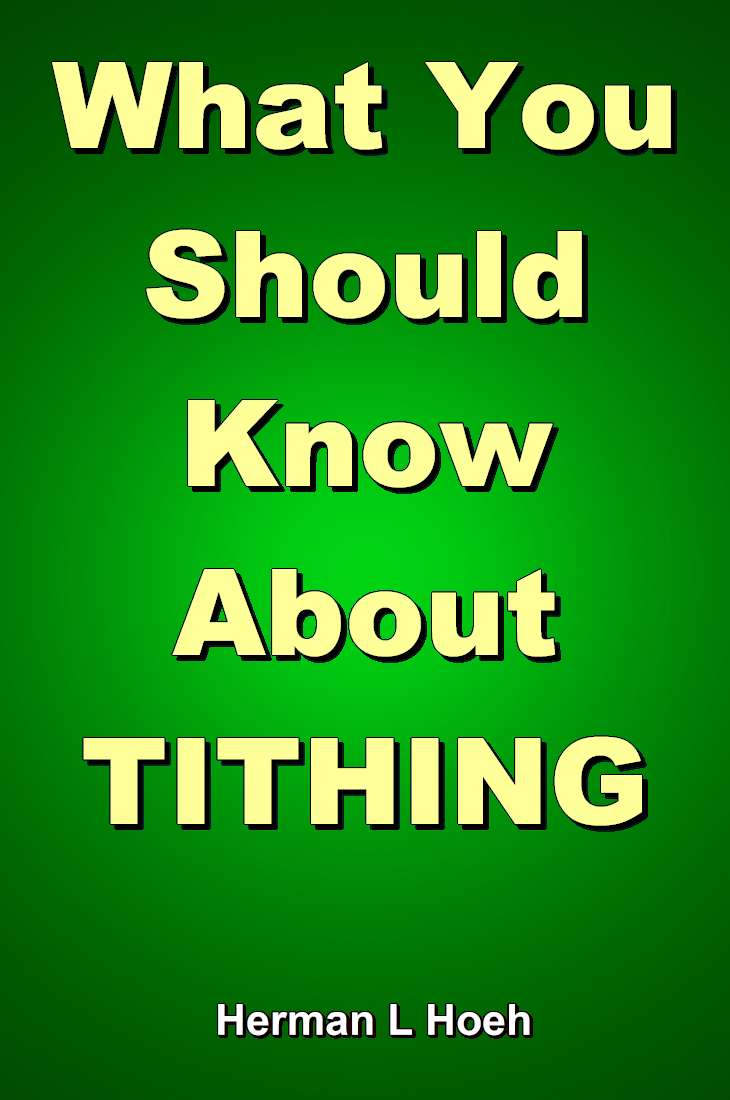