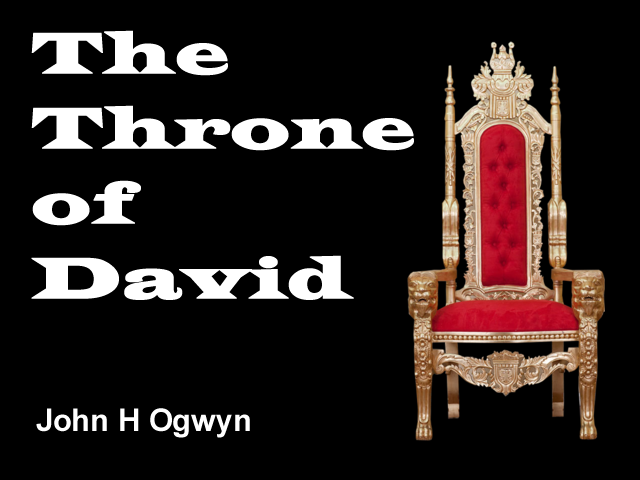 One of the most remarkable proofs of God and of the accuracy of the Bible is the proof of fulfilled prophecy. The various prophecies that we can look at in context of things that God has said, prophecies that have come to pass, things that have already happened, things that are in the process of being fulfilled. I think certainly this stands out as one of the most remarkable proofs of the inspiration by God of the Holy Bible. Now there is a prophecy in the Bible which was first made over thirty five hundred years ago. …