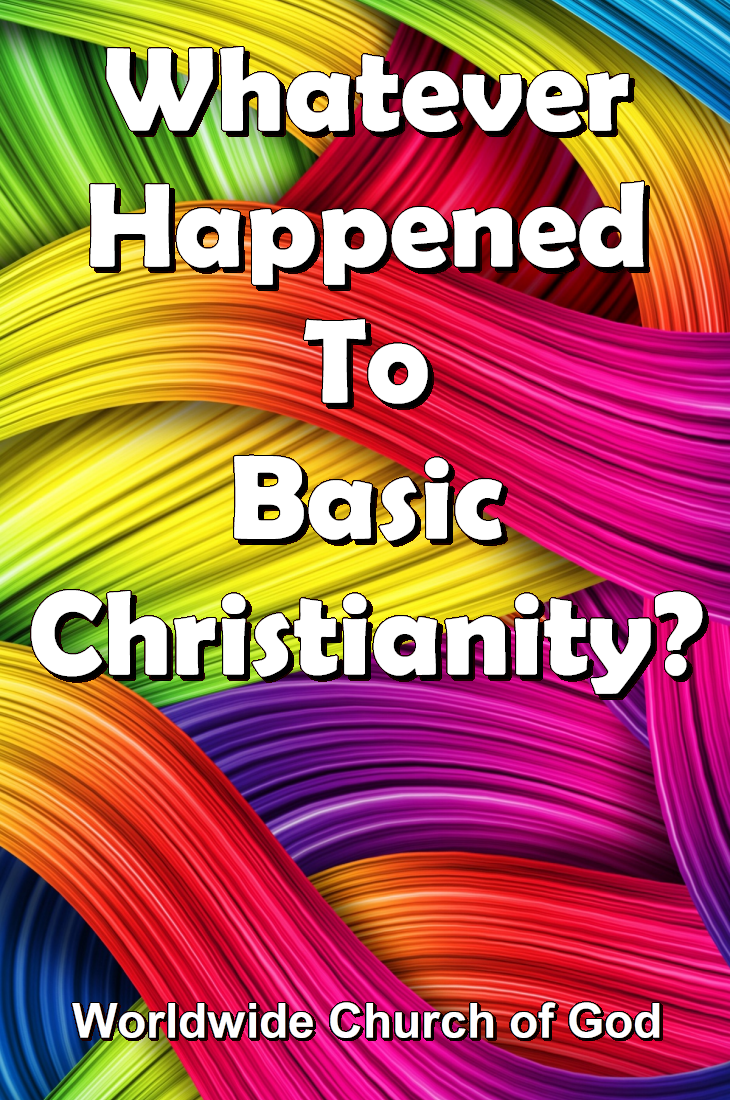 Christianity in today’s world is not what it was in the time of the original apostles. Times and values have changed. Ecclesiastical politics, theology, philosophy and higher criticism have all had their part in complicating the simple beliefs and practices of the original Christians. As the Apostle Jude exhorted, it is time “to earnestly contend for the faith once for all delivered.” …