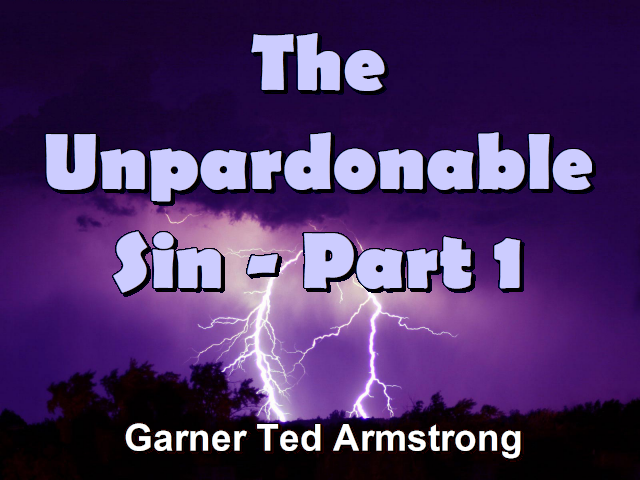 Religion is difficult to divorce from politics, from science, from the space race, from the arms race, from International geo-politics, from a monetary crisis, or from the way of life as it is lived by millions of people in different countries all over the world. When you look at the world and its problems you are looking the chances are at various religious hang-ups. Take India for an example here are millions upon millions of human beings whose lives are held by the tenuous thread of a late Monsoon… …