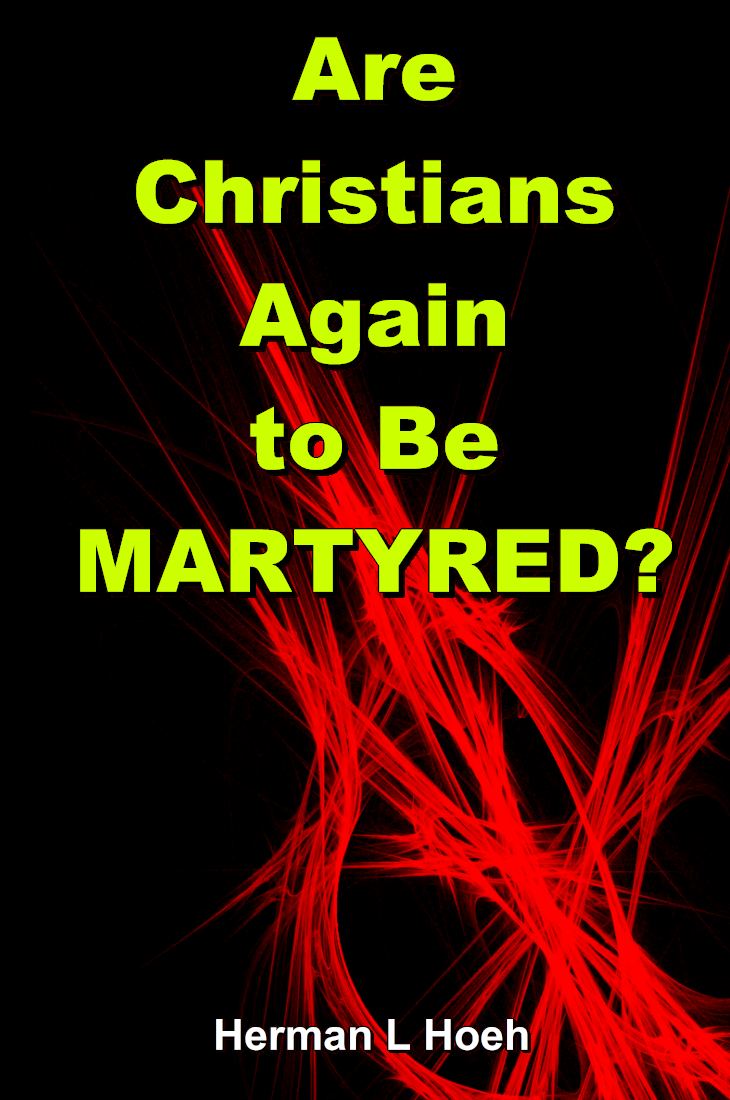 It’s time you learned of the fiendish, diabolical torture NOW being planned in the name religion. YOU are among its intended victims! Here’s the truth! IMAGINE – if you can – a time when millions of Christians in the United States and Britain will be MARTYRED – and that within the next 16 years! Imagine – if you can – decrees being issued by a foreign government – not even as yet in existence – pronouncing the death sentence upon good and upright and sincere people for no other crime than believing in the plain Word of God – and holding fast the commands of Jesus Christ. …