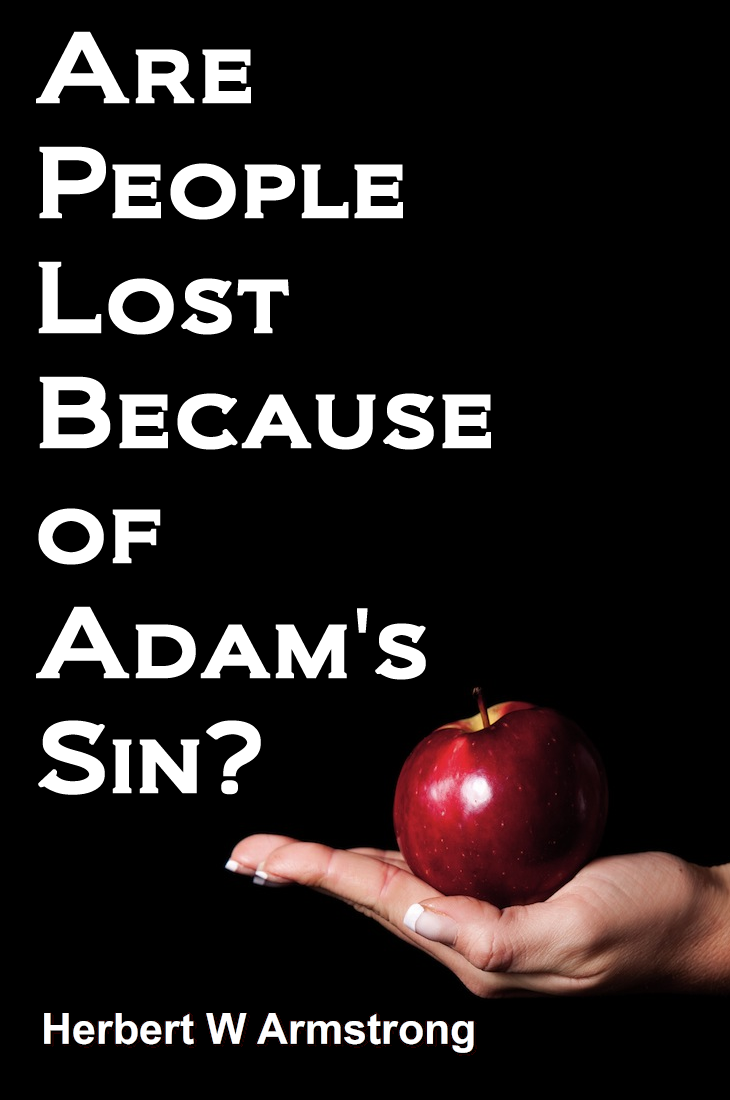 Millions who profess the Christian religion believe that everyone today needs SALVATION only because of what ADAM did! But IS THAT TRUE? “Why is it,” some people will ask, “that this WHOLE WORLD has to suffer so much now, because of ADAM’S SIN?” …