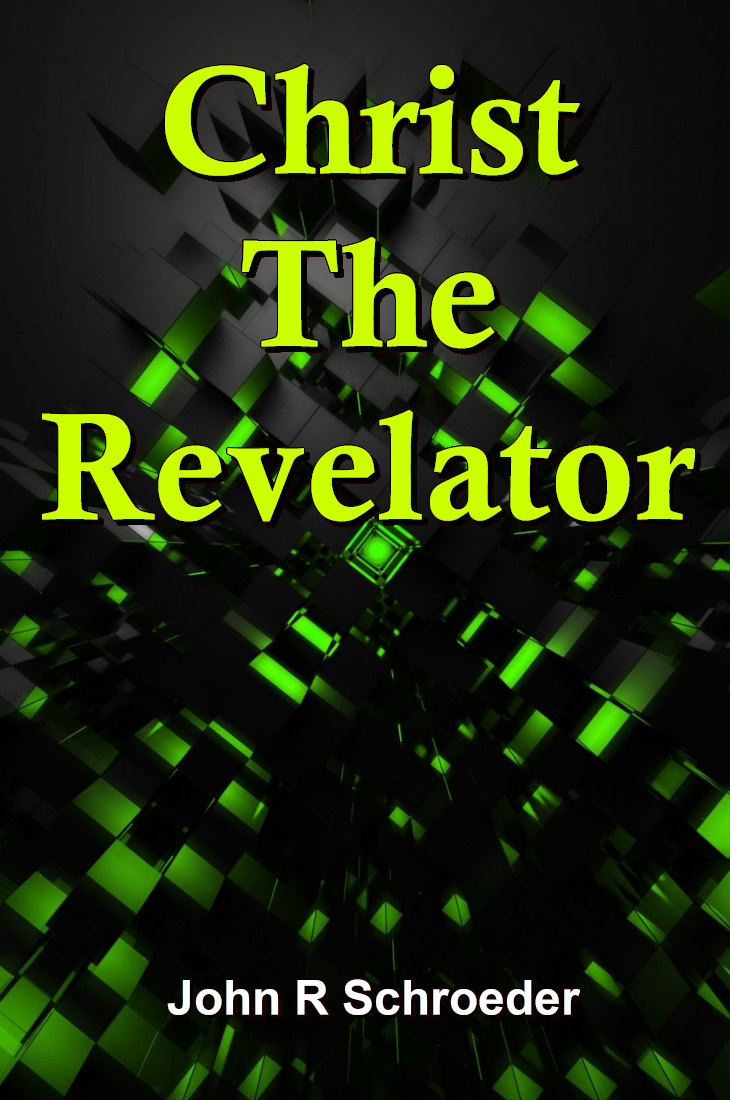 Millions are aware of the redemptive role of Christ. They know that Jesus died to reconcile man to God. But how many realize that their very Savior predicted today’s chaotic world conditions in advance and foretold the outcome of it all? THE VERY first verse of the book of Revelation states: “The Revelation of Jesus Christ, which God gave unto him, to shew unto his servants things which must shortly come to pass….” …