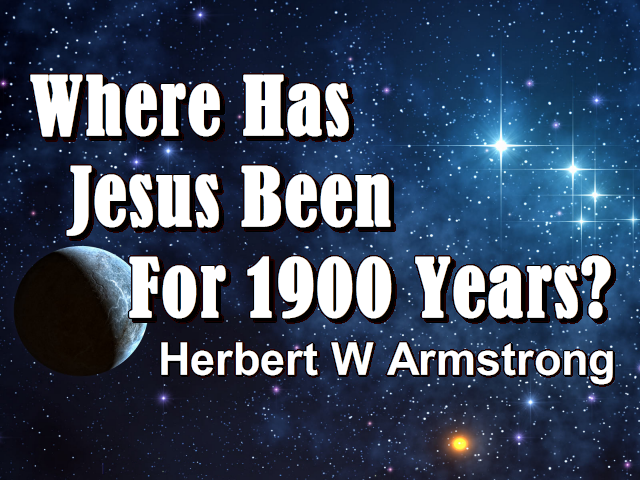 And now once again we’re going through this little understood book in the Bible, where has Jesus Christ been these last nineteen hundred years? You hear a lot about what He did for three and a half years and about a dead Christ on the cross. You don’t hear very much about what He is doing today. What He was doing a hundred years ago, and two or three hundred years ago, what was He doing back in the year eighteen seventy nine? Was He on the job or had He gone way off or is He dead after all? You see Him pictured dead or on a cross a great deal. …