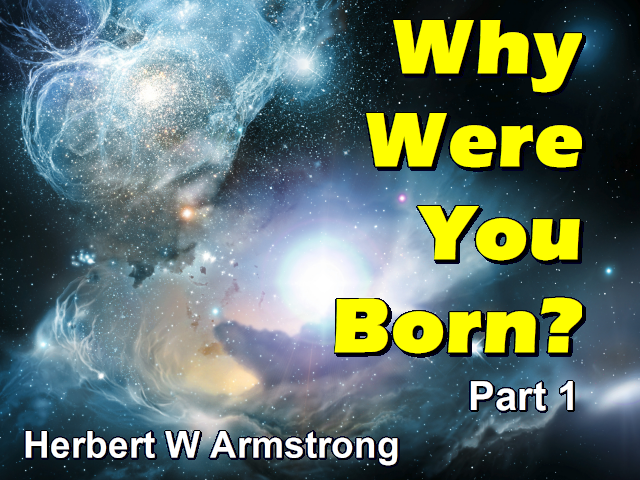 Why were you born? Was it just to face all of the trial and the troubles the fears and the worries that you have? Or was it just to try to be amused, entertained? Do you know how much of this world is devoted to entertainment that’s all television is? Radio is mostly entertainment even the magazines you pick up and read. The whole purpose is to entertain you, that’s all. Why were so many millions of people born over in well countries like Bangladesh parts of India and other parts of Asia, Africa where so many people are, practically starving to death, some literally starving to death? There are millions that are poverty stricken, their illiterate and their living in filth and squalor. …