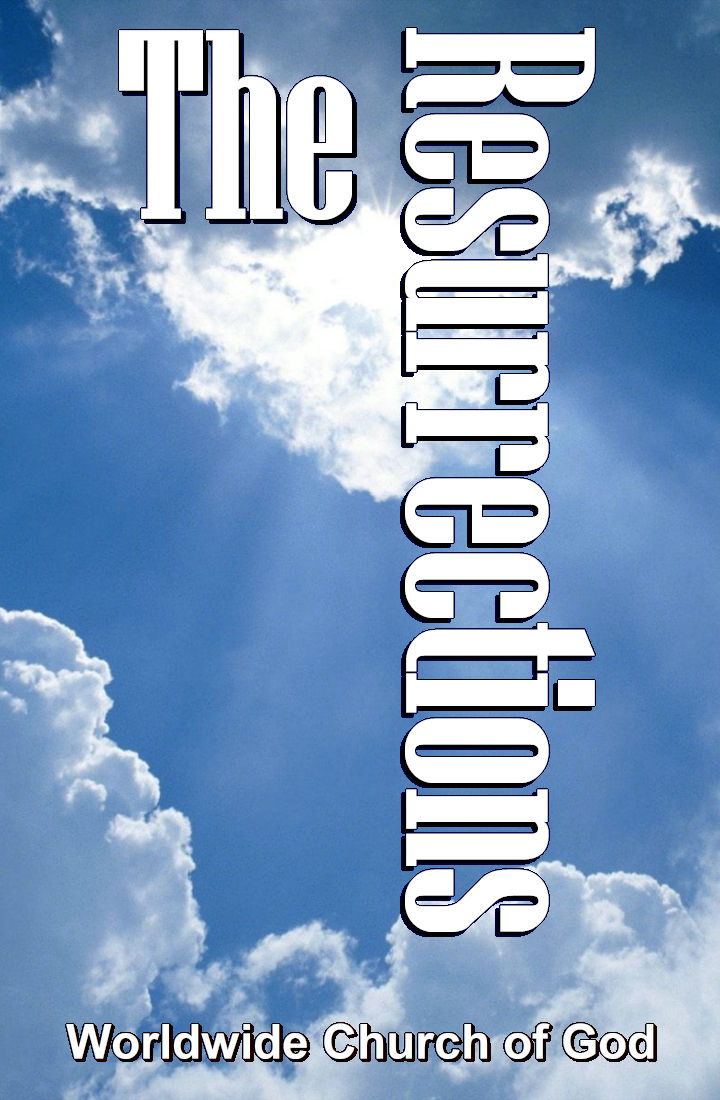 Upon the whitewashed crosses standing over the seemingly endless graves of “unknown” soldiers who died in the great world wars of this century, these words are engraved: “Here lies in glory and honor…” or “A comrade in arms…” or “Known but to God…”. Certainly no one can read those words and look upon the graves of those fallen men without being sobered. …