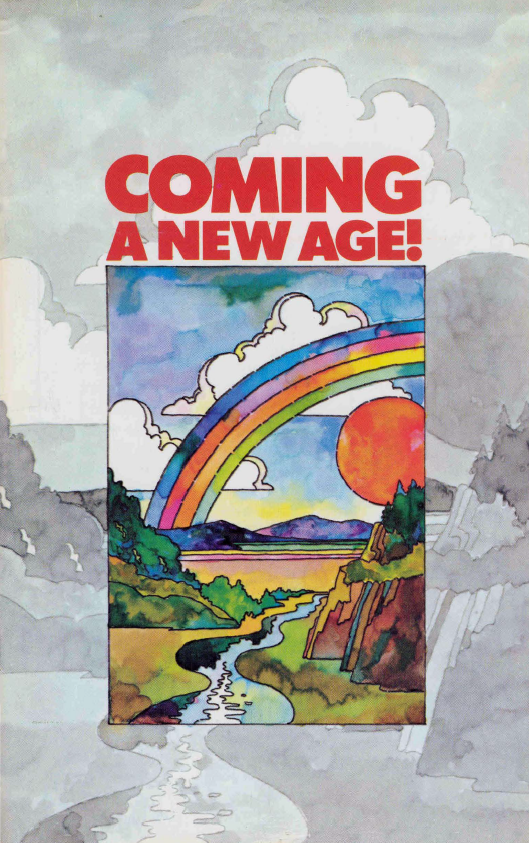 If there’s anything the world needs now, it’s hope. Hope for the future – hope for a time of peace, prosperity and general spiritual enlightenment. But such hope escapes us in this world of war, crime, famine, environ, mental crisis, moral profligacy and political upheaval. Something is terribly wrong with this world. The future of man looks bleak indeed if man is to control his own future! Fortunately, there’s good news ahead. The Bible speaks of two ages – “this present evil world” and “the world tomorrow.” Tomorrow’s world will not be governed by carnal man. Nor will it be influenced by that evil spiritual entity whom the Bible calls “the prince of the power of the air” – Satan the devil. Instead it will be a completely new world, a totally different age, during which the government of God will reign supreme. Peace will break out everywhere, and all mankind – not just an isolated few – will begin to walk down that glorious road toward the fulfillment of their ultimate, magnificent destiny! A marvelous new age is coming – fortunately for all of us! …