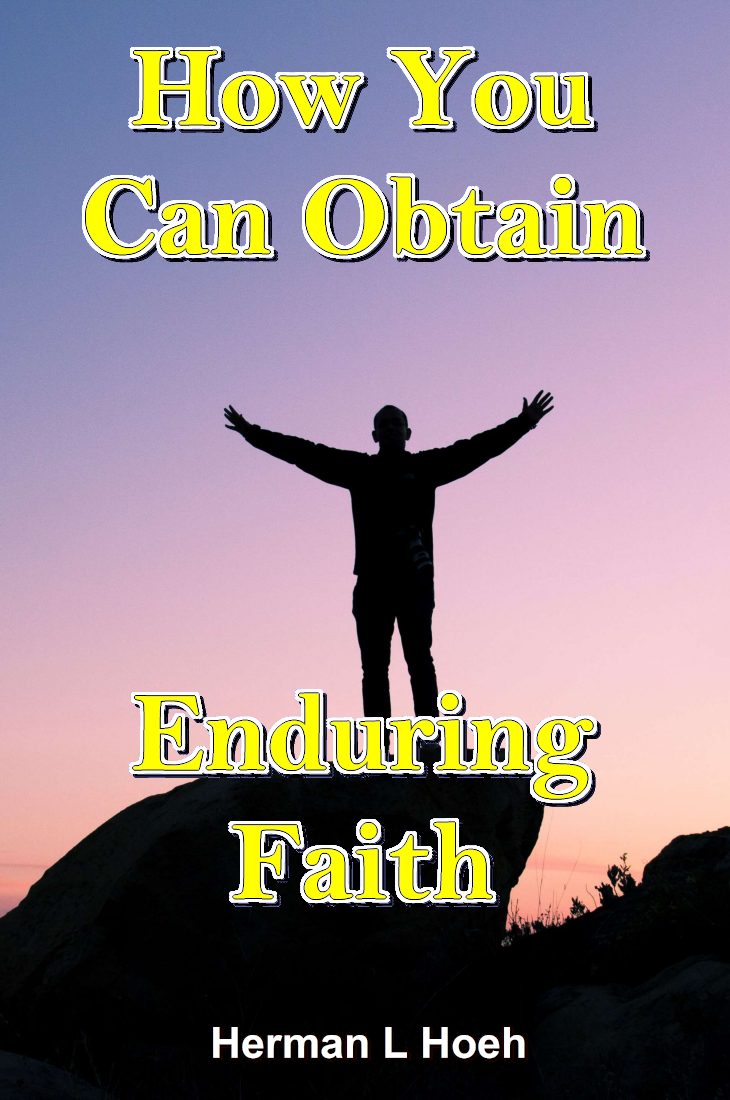 The book of Hebrews, chapter 11, is the story of faith in an entirely different light than most people conceive of it. Faith, as we normally perceive it, is the belief that what you ask God to do for you, He will perform if it’s in accordance with His will. Unfortunately that’s where many people limit faith. But faith involves much more. …