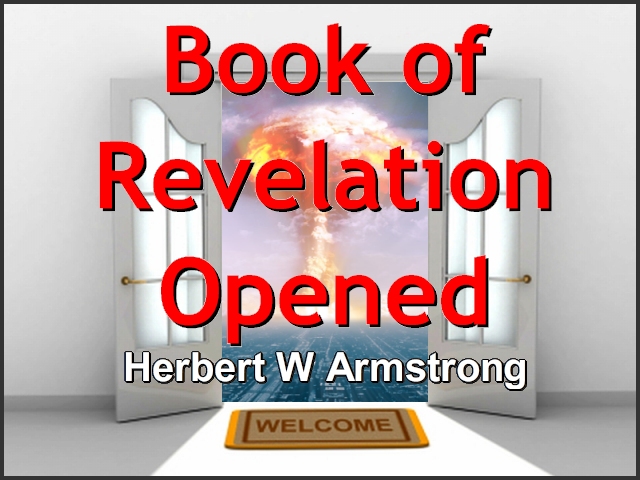 What is going to happen next, in really tremendously world shaking events? Now we’re living in the pulsating very complicated and fast moving twentieth century. Never have events in all of the history of mankind, never have they been as they are today. The events of everyday now are so exciting they would have been big band news headlines about seventy five years ago or even fifty or sixty years ago. …