Just What Do You Mean… ARMAGEDDON? – Worldwide Church of God – Special Topics

Just What Do You Mean… ARMAGEDDON? – Worldwide Church of God – Special Topics 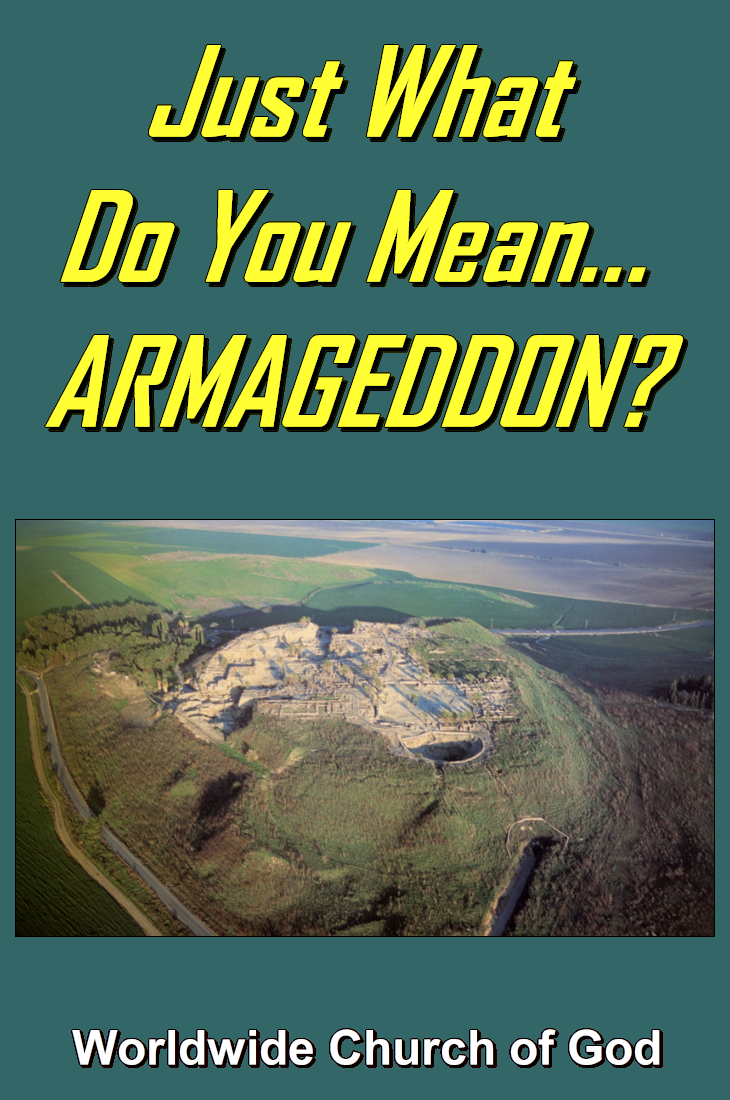 Few understand the real meaning of this much-misused biblical term. THE WORD Armageddon is familiar to just about everyone. Statesmen, scientists and generals warn of the dire prospects of a “nuclear Armageddon” that could annihilate mankind from the face of the earth. Many believed that World War I – and later World War II – would end with Armageddon. …