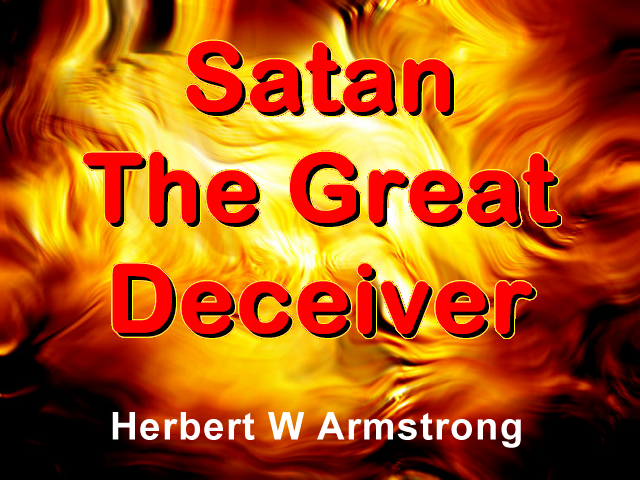 Now this world has been really ruled by Satan and I’m coming to explain that right now and of course the real instigator of it is Satan, but Satan has deceived the entire world and many people are doing things of which Satan is the real instigator but they’re not aware of that. They don’t realize they were really led into it by an evil Satan. …