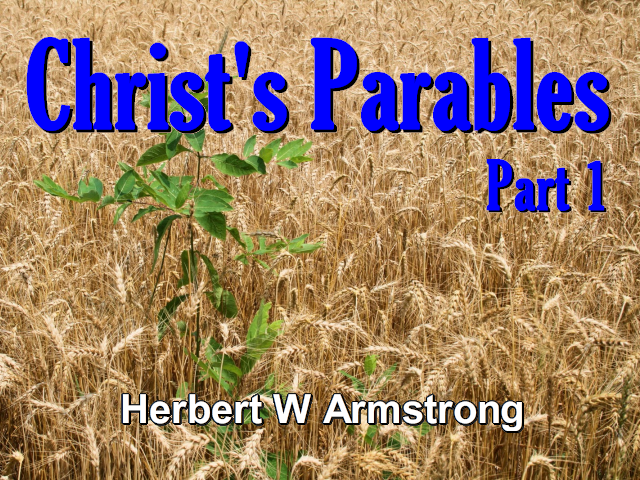 Now, in proclaiming the Good News of the Kingdom of God, multitudes came to Jesus. They followed Him wherever He went. They crowded around Him because of the miracles that He had performed, but He never sought crowds. He didn’t go out trying to drum up a crowd at all, but they followed Him, nevertheless. And when they did, He spoke to them in a language they could not understand… …