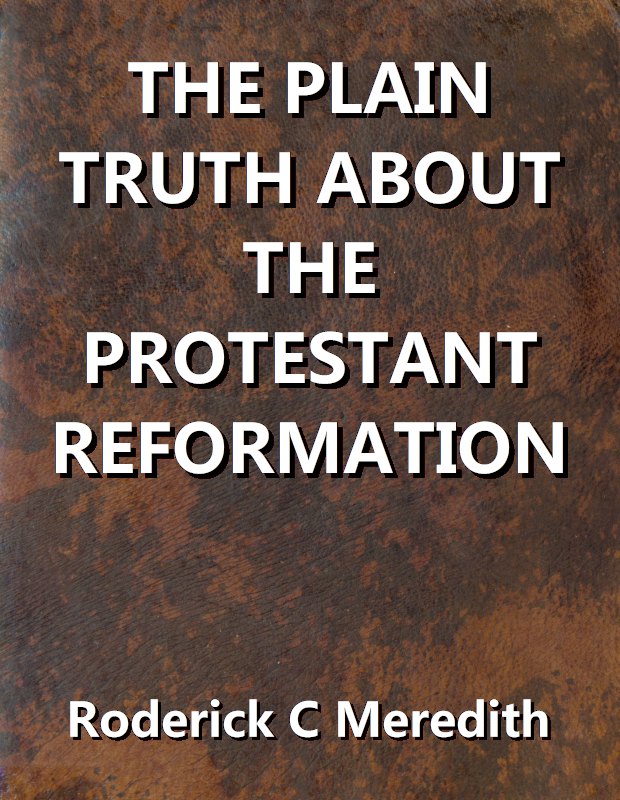 THE PROTESTANT movement today is on trial. The Protestant Reformation has spawned a veritable Babylon of hundreds of differing denominations. They vary in faith and practice all the way from fundamentalist Quakers to modern Congregationalists, from primitive Methodists to Christian Scientists, from conservative Lutherans to Mormons, Seventh-day Adventists and Jehovah Witnesses — with hundreds of shadings in between. What is the real basis of the Protestant Churches throughout the world today? Why did their early leaders revolt against the authority of the Roman Catholic Church? To what extent are they responsible for today’s “divided Christendom”? …