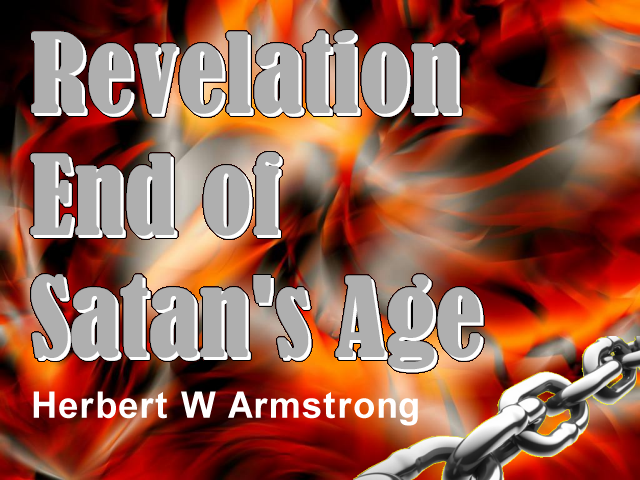 Did you ever visit a King on his throne, the actual throne on which a King sits today and where he rules over the nation is actually his private office where he works. For example in the United States it is the Oval Room in the White House, there’s no other throne ruling over the people of the United States. …