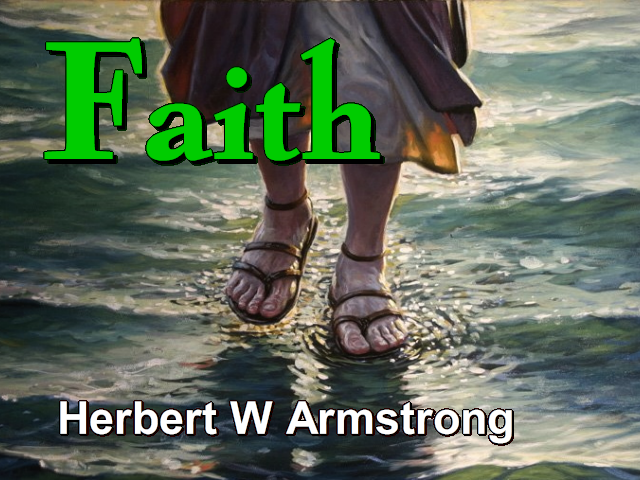 Well my friends we could have good news today if we knew the way, the only reason that we don’t have good news is that men have rejected the way that would bring it about. We could have everything good if we wanted it, but the first parents on this earth rejected the way when God Almighty revealed it to them, God had set laws in motion that would have produced everything that man wants, but Adam and Eve thought they could have what they wanted another way… …