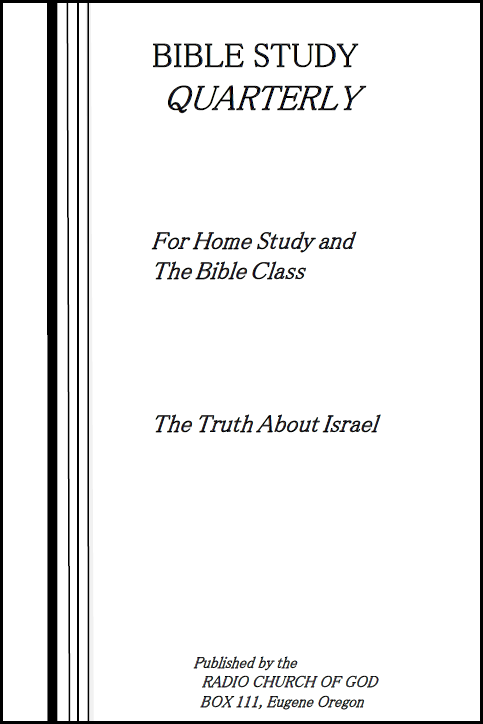 The BIBLE stands today the world’s Best Seller, and also the world’s MOST MISUNDERSTOOD BOOK! The prophecies, especially, are palpably misunderstood. WHY? Perhaps unwillingness to accept correction and reproof from the Scriptures is the greatest reason of all. The tendency is to follow tradition, and to read doctrines already accepted and assumed INTO the BOOK, instead of drinking God’s meaning out of it. But there is a vital KEY, without which the door to right understanding of the Scriptures cannot be unlocked! The TRUTH ABOUT ISRAEL is this key. …