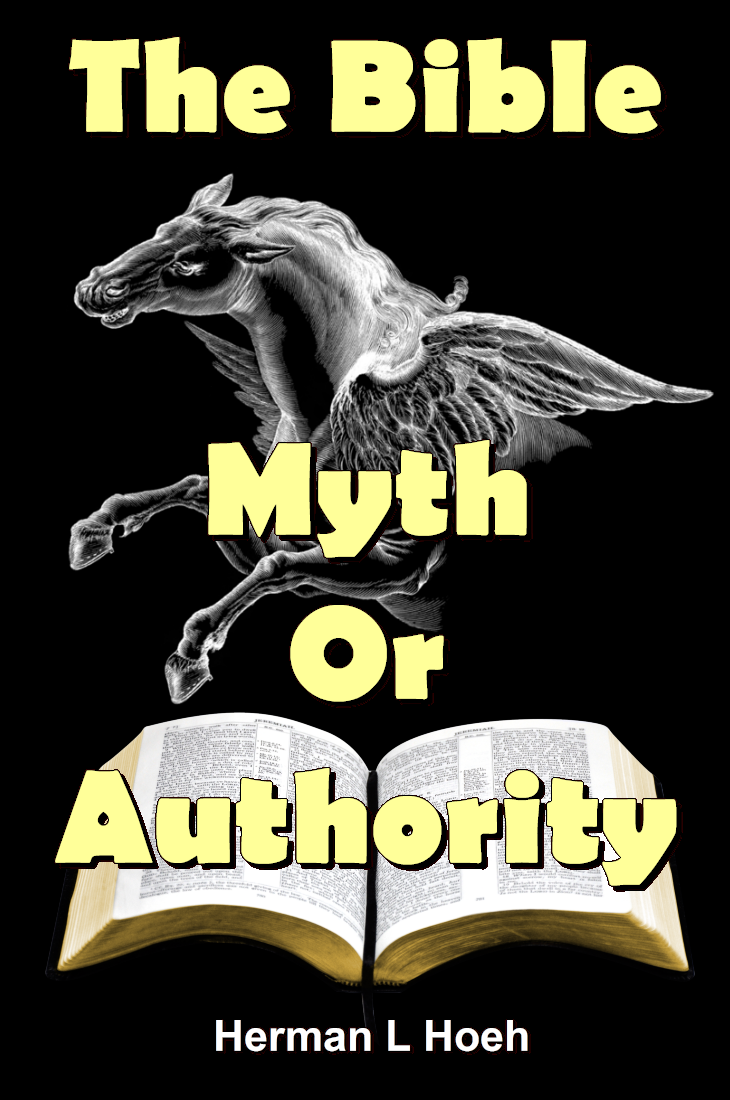 WHAT is the Bible? Does it have a purpose? Can it be proved that the Bible is an inspired revelation from God for man? How can you be sure? And how can you know that if there be an original inspired revelation, given directly by God to His prophets and apostles, it has been accurately preserved? …