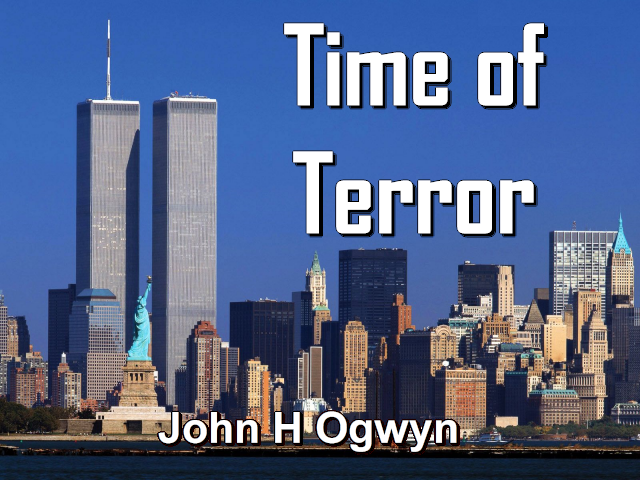 Well brethren we live in a world that is fraught with all sorts of problems and certainly terrorism ranks right towards the top of the list. It’s amazing the impact that one event had in this country, not only an impact in terms of terrible tragedy that it was for the lives of thousands of people who were very directly impacted by losing a mate or a son or a father or close friend or relative. Not only were they impacted in a very direct way, but you know it’s been a spin off in so many things; it’s affected the whole economy in this country. Remember back just prior to 911 we were hearing all these stories about how the United States was going to be running a budget surplus, we were going to be paying off the National debit? You know that seems like ancient history, we’re running deficits in the hundreds of billions of dollars. …