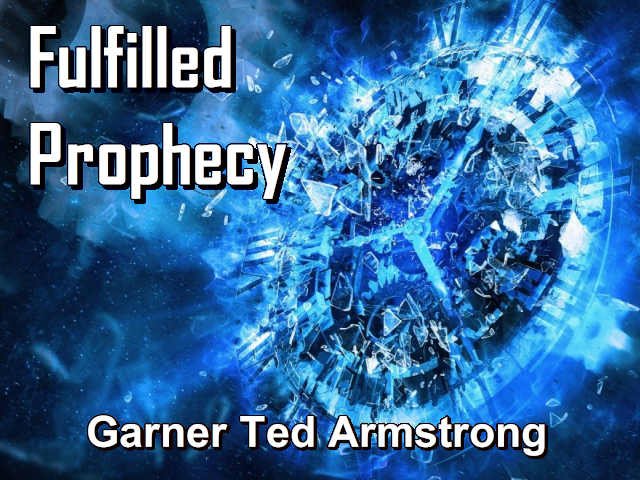 What would it take to convince you God exists, if He came down to talked to you, if He pronounced some strange things that were going to happen to you in the course of a few hours and then made them come to pass, or if He granted you three wishes then you could get those automatically by divine fiat immediately upon a flick of the magic wand or if you saw some great site that you could simply not explain by the tools of science, like somebody walking his duck on the water or somebody maybe out walking in mid-air or flying without benefit of wings?… …