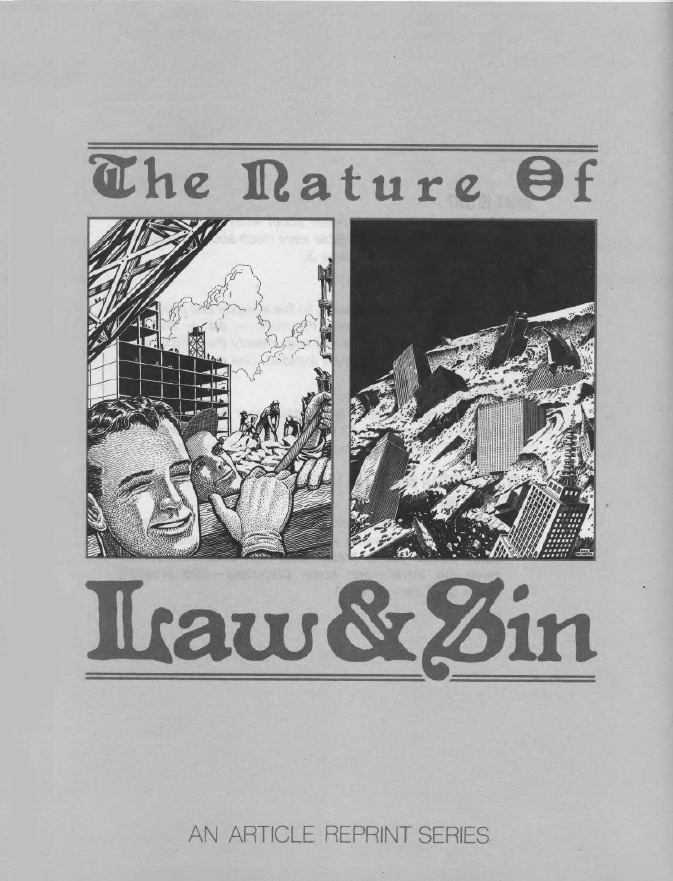 Most people have an opinion about what sin is. But what does God say it is? The Bible says much about sin you may not have noticed. AH FLOO ovah Chicago, an’ bruthern, ah sawr sin!” – wailed the itinerant tent-meeting evangelist. Everywhere this fiery “preachuh” went, he saw “sin.” But he never got around to telling his congregations what sin is! …