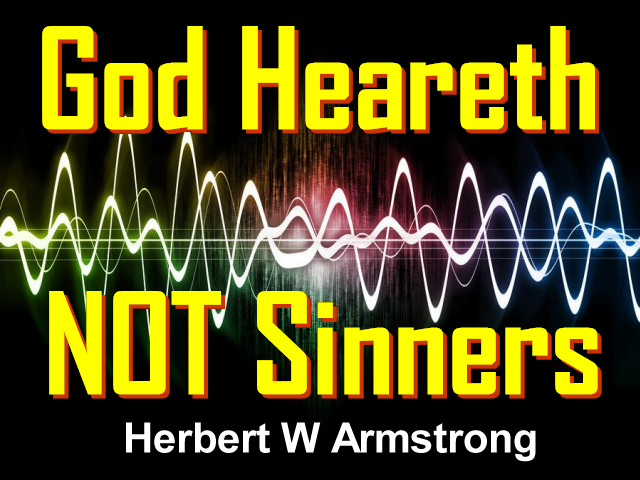 Why is it, my friends, that today we believe exactly the opposite of that which Jesus Christ taught and of that which the Church, as it was inspired by the Holy Spirit in apostolic days, did believe – even the churches of Gentile-born converts raised up under the apostle Paul? Why is it that today we practice customs exactly opposite to those that they practiced? We do not follow the customs that they followed, that Paul taught the Gentiles, but those that he had abhorred, that he warned them against, that had been practiced by the pagans for many centuries before Christ. Why? …