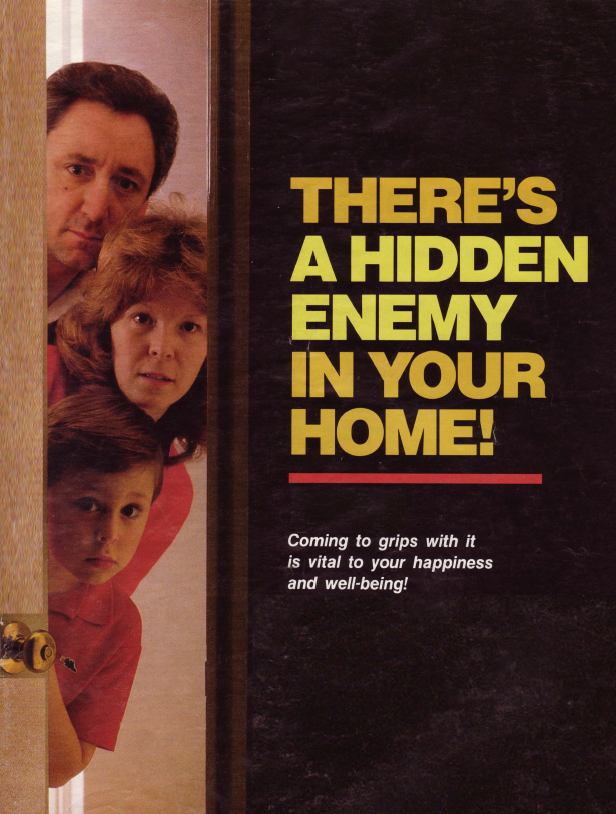 Have we been overlooking the very first lesson in life? There’s an enemy in your home, probably. You haven’t seen this enemy. He’s right in your family – he’s made you all suffer – he’s broken up many families, caused untold suffering and a world of unhappiness. But you never saw him. He’s kept hidden from your sight. …