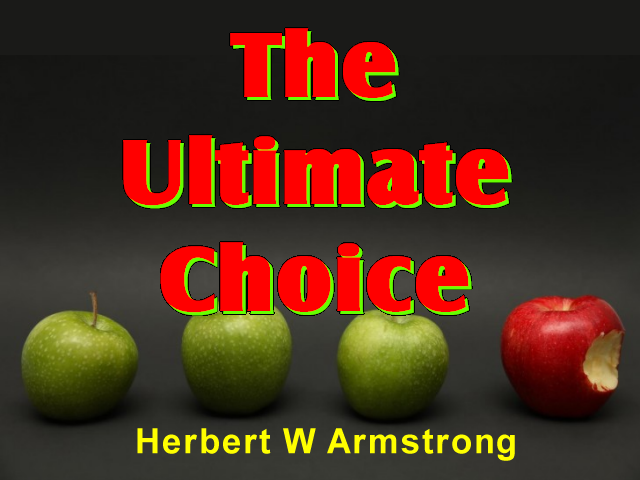 The question is do you believe God not just believing He exists. A lot of people say I believe in God alright, well you mean you believe that there is such person don’t you? Yes, of course. But do you believe God? No, they don’t. That’s a horse of another color altogether isn’t it? No, they don’t. They just don’t. God created Adam and Adam had to make a choice, in the Garden of Eden there were 2 trees, one was called the tree of life, which if he took would give him the Holy Spirit of God… …