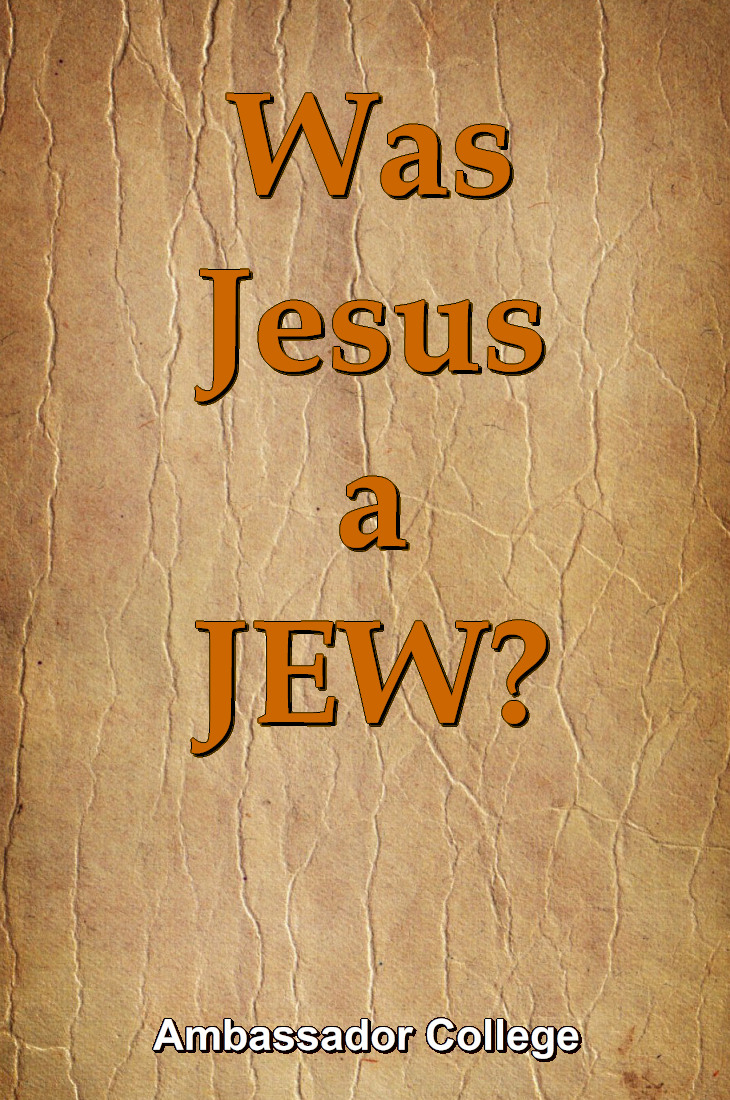 Is it a SIN to be a JEW? This article dares to expose the hate-the-Jew campaign cleverly masquerading as a patriotic “Christian” crusade! ADOLF HITLER once said: “Tell a lie BIG enough and often and the people will believe it!” With diabolical cleverness, Hitler’s “Big Lie” has been rearing its ugly head here in America! And thousands are believing it! …