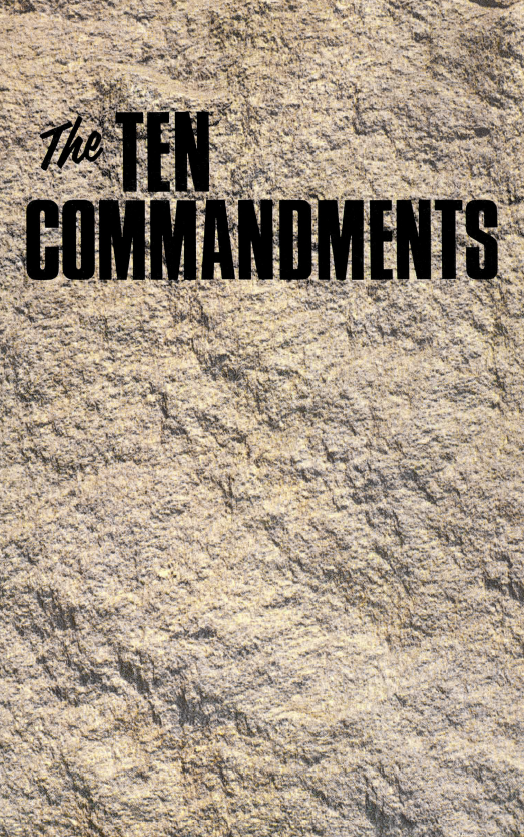 As a motion picture, they were acclaimed by the world. As the law of God, they have been loved by some, hated by others — but transgressed by all. The Ten Commandments have been cursed, maligned, distorted, vilified; some, by human arguments, have tried to do away with them. A small few of the obedient have experienced the blessings they can bring. David said, “O how love I thy law!” and called it perfect; Paul called it holy, just and good; Jesus honored, magnified, obeyed, and commanded obedience to the Ten Commandments. …