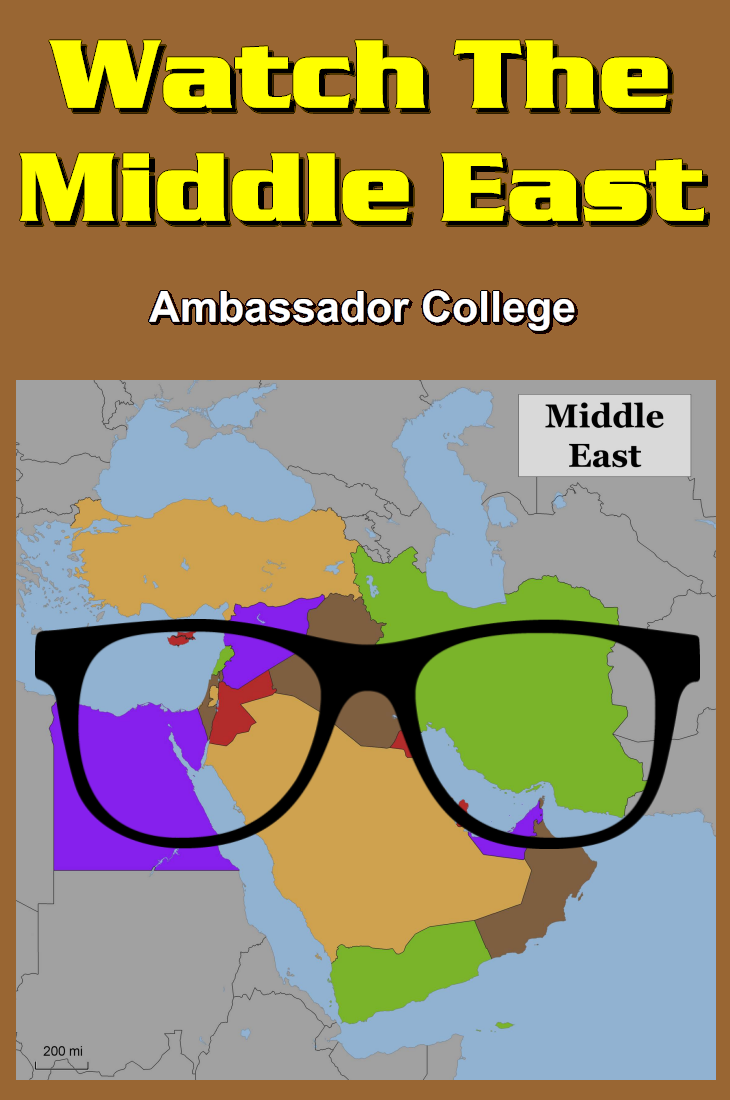 The agonizing possibility of another Middle East war frightens world leaders. Are Mideast events leading swiftly to the long-prophesied “Armageddon”? What will happen to Egypt, Syria, Israel and other countries in the area? And how will the Mideast affect Europe? Can we know what is about to happen in the very near future? …