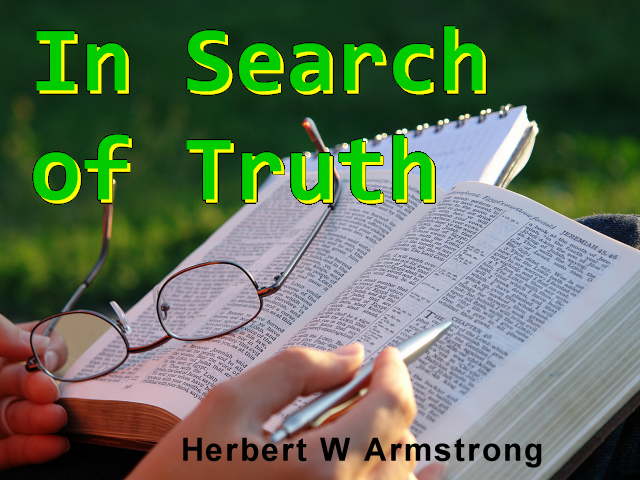 Now isn’t it ironic that of all the religions in the world including the Christian religion, except for one Church that Jesus Christ called the little flock and it was the original church that was founded by him in 31 A.D., not one knows who or what God is, not one. They simply do not know, now I’m going to prove it to you, I would say that if I couldn’t prove it to you. …