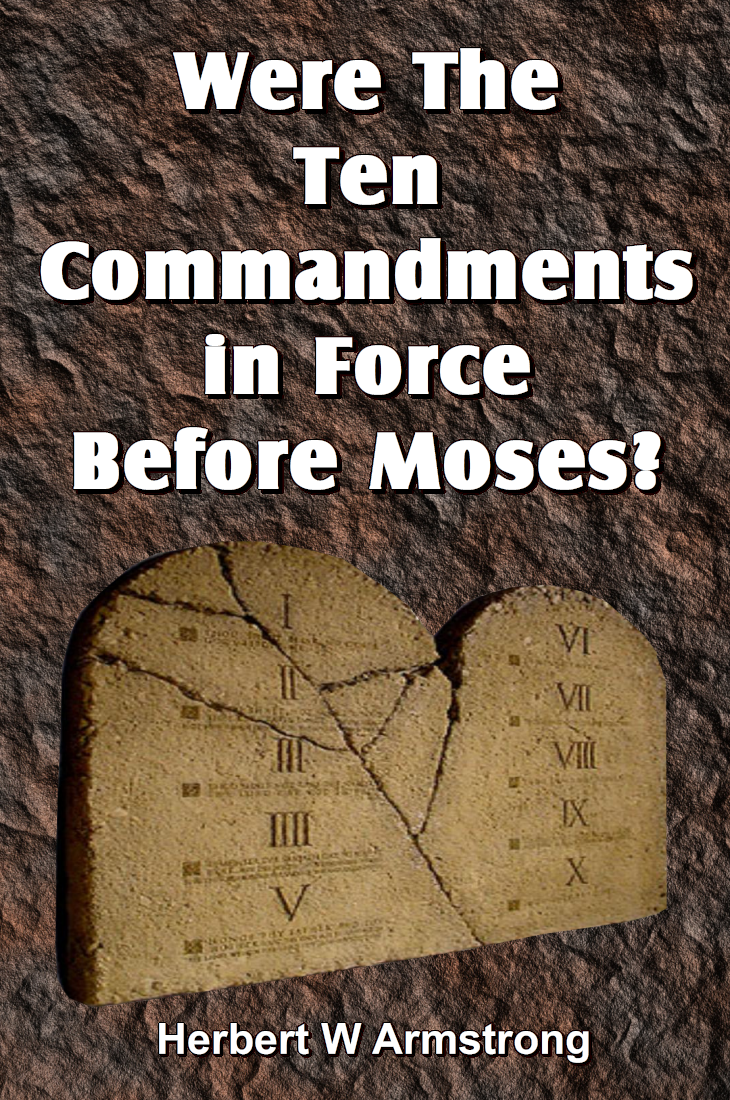 The world is plagued with many times more troubles and evils today than when I was a boy. There was only a fraction of the crime. Divorces and broken homes were rare by comparison. But today crime, revolt, riots, violence, wars – and the nuclear mass-destruction weapons – present the world with the supreme problem of human survival! Why? …