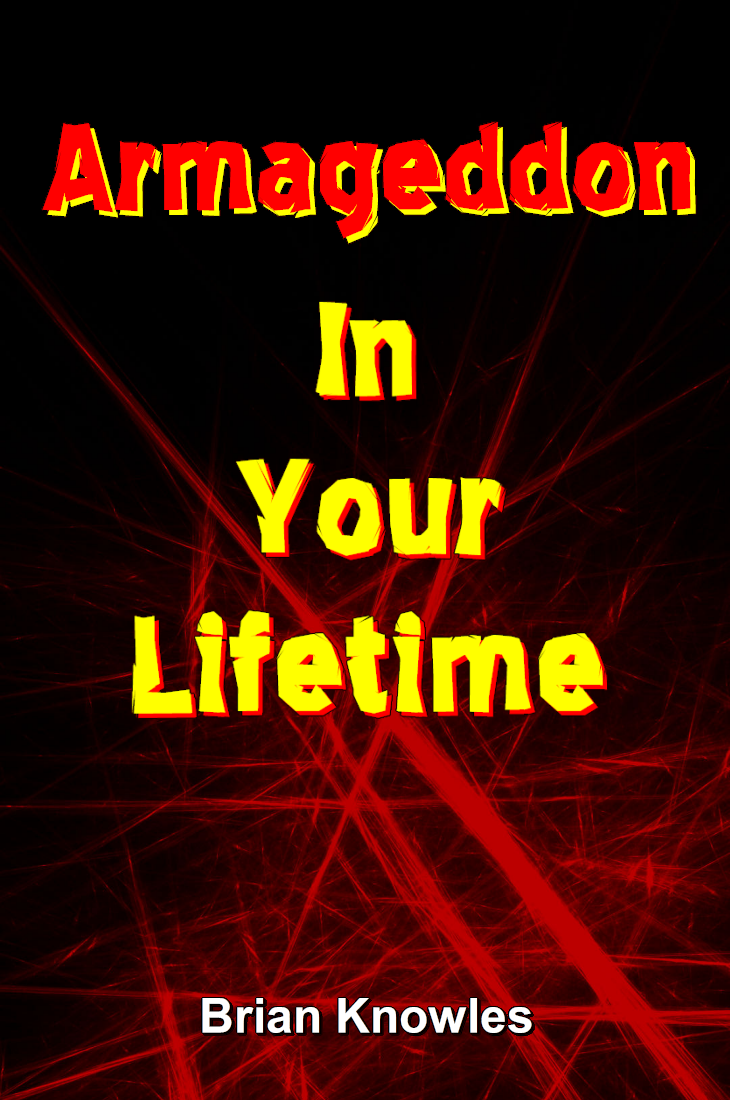 In popular usage the chilling words “battle of Armageddon” convey a grisly apocalyptic scenario of end-time military mayhem. Yet the term “Armageddon” is mentioned only once in the entire Bible. What is the truth about these terrifying words? The skeptic claims: “The apostle John was merely a drug-driven, first-century hallucinator!” …