ASTROLOGY – What’s It All About? – Ambassador College Production – Special Topics 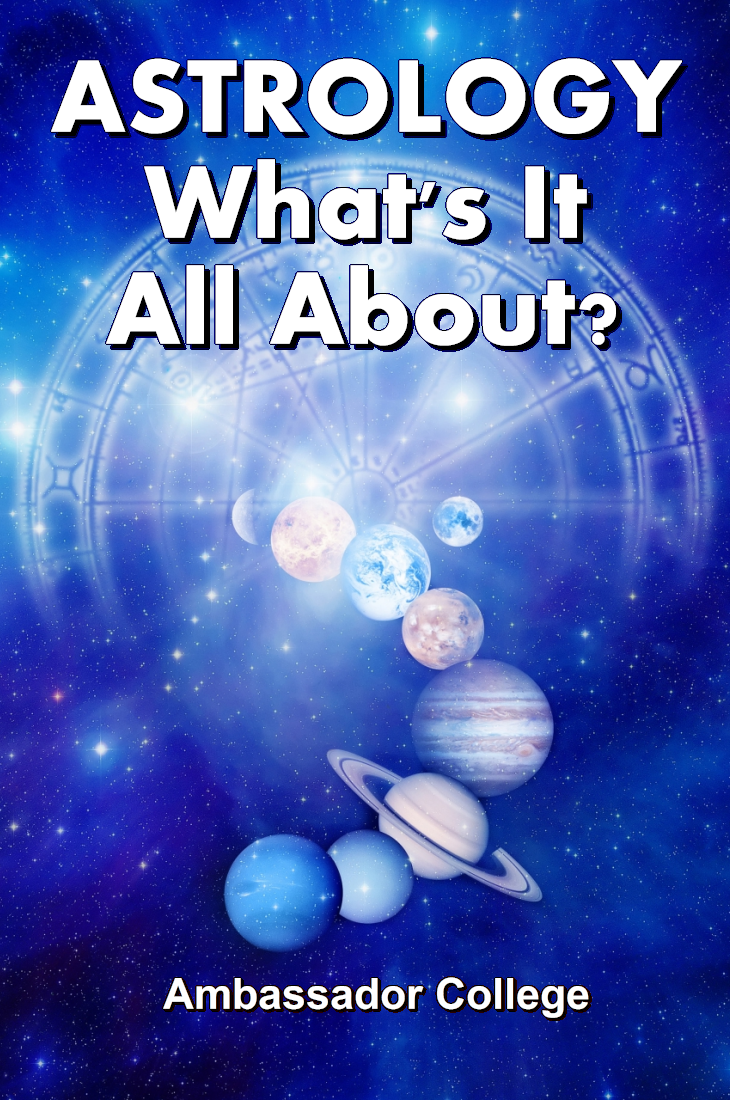 Do the stars and planets have a mysterious influence on human destiny? Is astrology science or myth? Can astrology really predict man’s character, his love life, business deals, forming, even surgical operations? “THIS IS the dawning of the age of Aquarius,” the popular song went. The song then continued… …